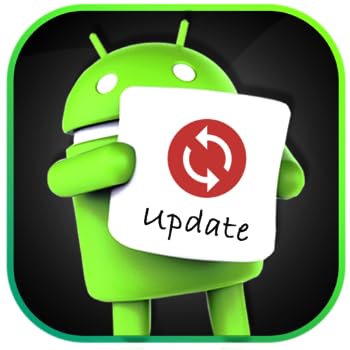 What is Software? What Are Software Coding Languages?

Although everyone who is more or less interested in technology knows something about software, there are many details that need to be learned about this subject, whose scope is very wide. You can browse through the rest of the content to learn about this multi-layered subject, which is gathered under different titles from software definition to languages, from software developer to coding, so you can find answers to your questions.

Software, in its most basic definition; It means "a set of codes specially developed for an electronic hardware to do a certain job". Although software is often matched only with computers today, it is also used in many electronic items from ventilation systems to white goods. For this reason, knowing any software language and coding brings along unique technological benefits.

What Does Software Language Mean?

What Are Software Languages?

Software languages ​​created for various purposes such as developing applications with a user interface, creating a website or writing and reading files can become comprehensive and complicated depending on the area to be used. Common languages ​​used for software coding include HTML, CSS, ASP, PHP, Java, Visual Basic, C #, C ++ and Python.

What Does a Software Developer Do?

What Should Be Done to Become a Software Developer?

A degree in software engineering is one of the main ways to become a software developer.
Those who complete their undergraduate degree and do their internship can start working as a software engineer, and those who want to progress in more specific areas such as information management, robotics or artificial intelligence can achieve these goals with their graduate departments divided into various branches. In addition, after the relevant departments, an academic career can be made.

People who do not receive any special training in this field but who specialize in a particular software language or languages ​​can also take part in various positions in the IT sector. Those who have references in the field of software, those who have previously carried out various studies in this field, or those who have fully specialized in this field can also find jobs in hosting companies, informatics firms or informatics departments.
In order to make a good start in the software industry, experience and reference concepts also provide a significant advantage as well as education. For this reason, being open to learning outside of internship programs, certificate programs and undergraduate education plays an active role in finding a good opportunity. Even specializing in only one software language can provide an undeniable advantage. 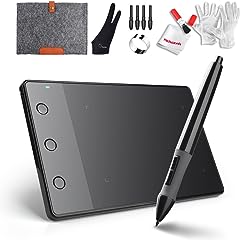 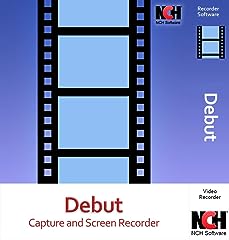 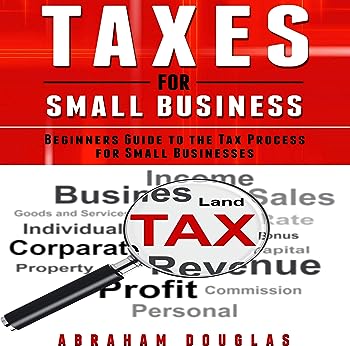 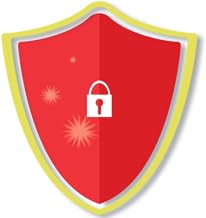 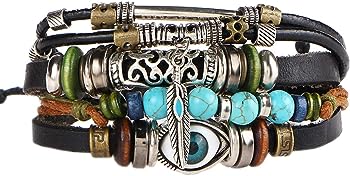 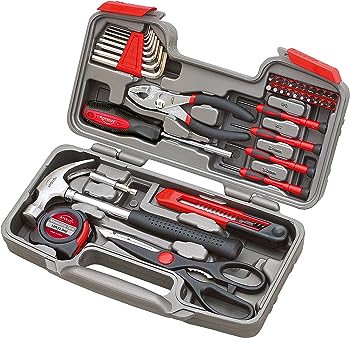 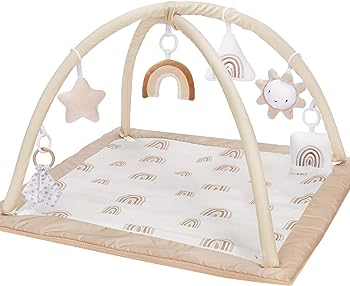 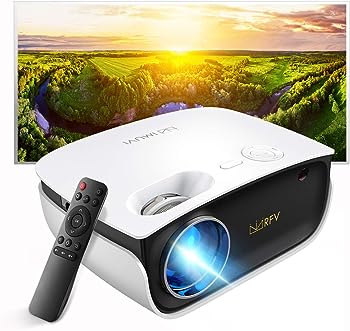