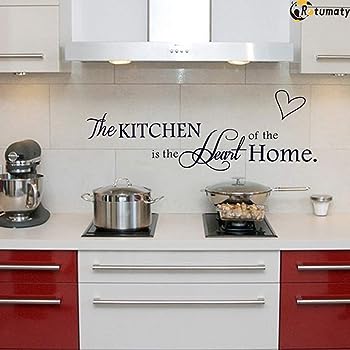 French Cuisine
The most important period in French cuisine is that it started after the mid-1960s, where vegetables, meat and fish were not cooked for a long time, soups and sauces were tied with egg yolk, cream and starch instead of flour, and the distinctive flavors of spices, wine and liqueurs were used. It is the new culinary period in which fresh fruits are used.

Sauces have a large place in French cuisine. Cream and wine are two important ingredients that give a pleasant taste to sauces in French cuisine. French people consume heavy foods for lunch and dinner. Breakfast is based on bread, butter, jam, coffee and milk. In French cuisine, the meal order usually starts with cold hors d'oeuvres, followed by a type of soup called Konsome. The presentation and therefore the decoration of the food is of great importance. The French are also known as the inventors of steak and french fries.

Cheese is served between the main course and the dessert. (In German cuisine, cheese is served after dessert or fruit). Wine is one of the most important items of French cuisine. There are around 10 wine production regions in France.

Chinese Cuisine
China has been the source of many inventions. It is known that Chinese cuisine is about 5000 years old. When talking about Chinese cuisine, a single cuisine should not come to mind. Because there are 8 different food cultures in China.

Chinese cuisine, which is one of the most popular cuisines in the world, differs from each other according to its regions. In Northern China, there are dishes flavored with all spices, including Beijing, while Nanjing, Shanghai and central China have dishes cooked with sweeter flavors. Canton region is the gastronomy center of China. Chinese cuisine has 4 main elements; Floury ingredients - rice and pasta, Soybeans, Pork, Vegetables.

There is no bread consumption in Chinese cuisine. Instead, rice, which is prepared in a wide variety of ways, is used. Due to the insufficiency of agricultural lands in China, animal husbandry has become impossible, thus meat and milk consumption is limited. The Chinese used animals such as grasshoppers, snakes, bats, dogs, sparrows and wild cats to meet their meat needs. The most common type of meat is pork and duck. Rice wine is consumed as a drink in meals, and jasmine tea and green tea are preferred after meals. In Chinese cuisine, dairy products such as yoghurt and cheese are considered to be defective and therefore not eaten.

Food is cooked on very high heat and in pans called wok. Important factors in the preparation phase of the food;

The Chinese serve the food in very different order. Dinners are prepared for table-top cooking by dipping each of them into a slightly boiling liquid in separate colander.
When the Chinese cuisine is summed up; Inexpensive ingredients, originality, the use of pepper and spices, sea shells with garlic dishes and various freshwater fish are the most prominent features, with their soft inside and crispy cooking on the outside and the decoration of every dish.

Bologna's tomato and minced sauce, Sicily's famous Ricotta dessert, various ice creams, sherbets, Milan's special saffron pilaf, Napoli's pizza prepared with tomato and mozzarella sauce, and with pure olive oil sprinkled on thinly sliced ​​raw veal meat. The specialties can be given as examples of Italian cuisine. When we say Italian cuisine, the first thing that comes to mind is pasta and pizza. Other important materials used; Delicatessen from Milan and Bologna consists of ingredients such as mortadella and salami, Parma ham, Parmesan cheese.

While the northerners cook, butter and fresh tomato paste, rice and sauces made from greens are used. Southerners use olive oil, canned dried tomato paste and spicy red sauces in cooking.[video]

The sauce, which is always prepared in dishes where sauces are predominant, should be boiled over low heat for a very long time. Boiled spaghetti and other pastas should never be passed under cold water with a colander. Soups in Italy are always served with toasted bread.

Lebanese Cuisine
It is the richest cuisine in terms of appetizers. Like the Turks, it is one of the kitchens that uses yogurt most. It has three different cuisines. Mountain / valley cuisine, lamb meat, cheese, yoghurt, Beach cuisine seafood, Beirut Cuisine is known as the parade of appetizers.

Turkish Cuisine
Turkish cuisine is considered one of the few cuisines in the world. The culinary tradition of the Turks, which has undergone changes during the coming period from Central Asia to Anatolia, has become fused with the existing cuisine culture in Anatolia. This fusion has led to the formation of a very rich culinary tradition. 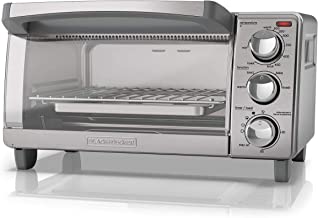 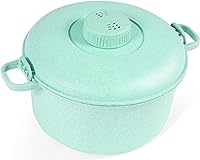 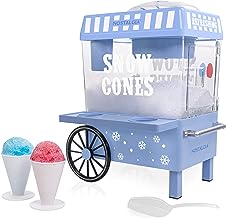 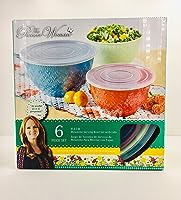 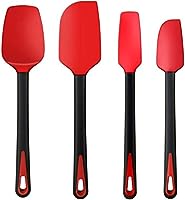 Spatula Made In Usa 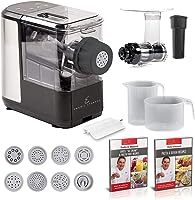 Bed Bath And Beyond Pasta Maker 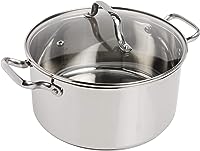 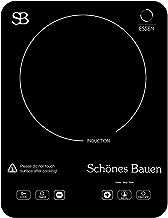 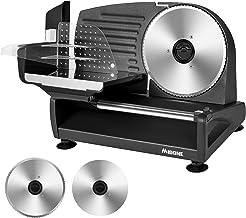 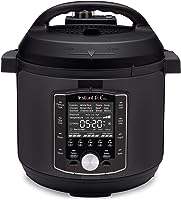 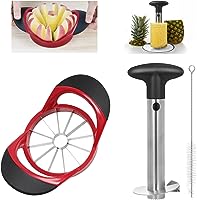 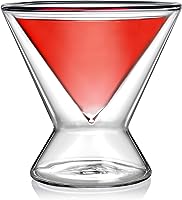 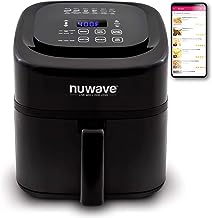 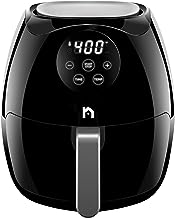 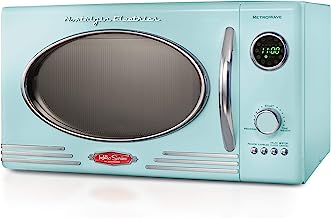 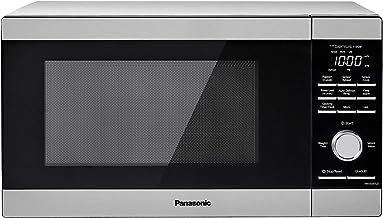 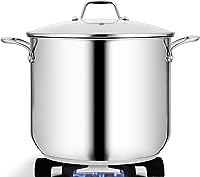 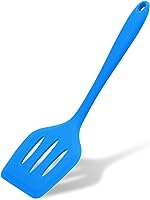 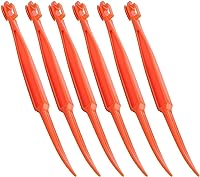 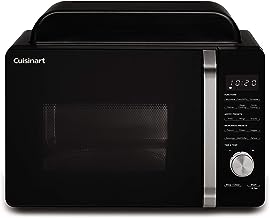 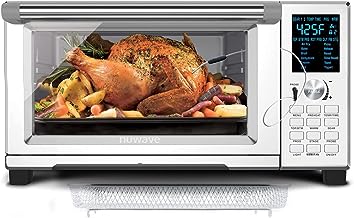