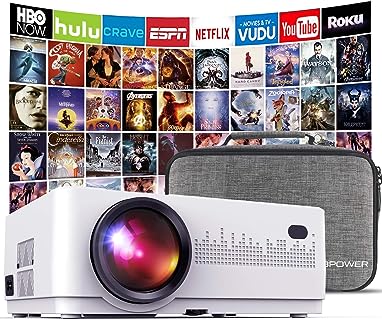 Projection is a device that magnifies and reflects a video image received from a computer, television or any external source, thanks to the light source inside. This technological device, which is used with a projection screen, enables the audience to watch by transferring the image to this screen.

The projector can be hung from the ceiling or operated by placing a support under the floor. The important point in conveying the projection's image properly is the correct adjustment of its angle. It must exactly match the projection screen. While researching projections, many features such as light power, resolution, brightness and variety of connection points should be examined. The model should be chosen according to the needs. For example; When the projections preferred to enjoy cinema at home are supported with the sound system, much better results will be encountered.

Usage areas are not limited to houses only. It is also used with projection screens in workplaces, schools or open spaces. With the cooperation of the projector and the screen, extremely useful works can be done, as wonderful images come out. During the research phase, all properties should be examined carefully. Because another factor that determines the usage areas is the diversity of its features. The same is true for the projection screen. Projection and projection screen prices vary according to their features and brands.

What is Projection?
Projection enlarges the image taken from any technological device it is connected to, with the help of the light it contains, and reflects it to the screen. By transferring the image on the computer or television screen to the curtain, it shows it to everyone in the area where it is located. It has different features and advantages according to its usage areas.

Lamp Life
The most important feature of a projector is lamp life. Lamp life also varies according to the area to be used. For example; A lamp life of 5000 hours is sufficient for a home projector. However, devices that will be used at school or workplace should have a longer battery life.

Projection Distance
The projection distance feature should also be taken into account according to the area to be used. If it will be used in a wide area, the distance should be in a wide range. For example; In open areas, the distance between the device and the curtain may be large. In this case, it would be more advantageous to use projectors that can be installed at a long distance. The distances of projectors in almost every meeting room in workplaces may be moderate, but other features must be high to get quality images.

Image Modes
Display modes for a projection can vary. 4: 3, Just Scan, Set by Pro, 16: 9, Zoom, Cinema Zoom are among the display modes of some projectors.